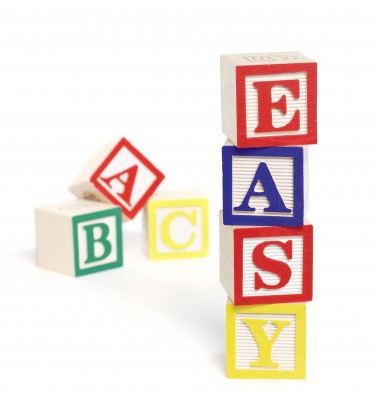 If you've been doing even a little reading about internet marketing and blogging in particular, you have no doubt heard the term "CONTENT IS KING".  This means that the content of your blog is what will get you found on internet searches.  If we follow this train of thought, then it means your blog should have content that your customers are searching for.  In other words, content that they will find useful.

How Do You Begin Blogging For Your Business?

.  It is no longer acceptable from a search engine standpoint to develop static web pages about your company's products or services, stuff them with a bunch of keywords, and stand back and wait for an avalanche of traffic and leads to come to your website.

How Many Ways Are There to Increase Your Business? 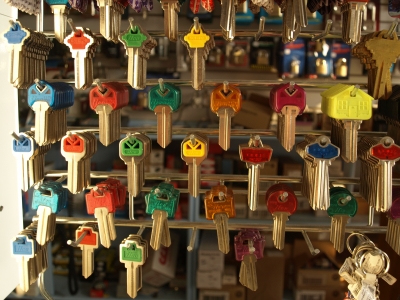 Many business owners think there are a whole host of ways to increase business and fuel their growth. Some thnk that having a great product is the only thing you need. If you build a better moustrap they will come. That may work for Apple, but more often than not, that strategy fails.

4 Lessons From Zellers on Marketing on a Shoestring Budget

Sometimes, desperate times call for desperate measures.  That was the dilemma Zeller's, a Canadian discount retailer, found itself in last year.  Zeller's had just announced that it was going out of business and had sold many of its store leases to U.S. giant Target.  Zeller's found itself trying to sell much of its inventory with very little marketing budget.  Faced with a very restricted budget - $400,000 vs. the $20 million marketing budget of other big retailers - Zeller's could not do the traditional TV, radio and print advertising campaigns for its final pitch.  It still had to continue to sell product for months to come and do so profitably.

With nearly 25 years of extensive life science and CDMO industry experience, we provide result-oriented strategy consulting, personalized 1:1 coaching, sales and marketing integration, and resources designed to differentiate you from the competition and help you reach even greater growth potential.